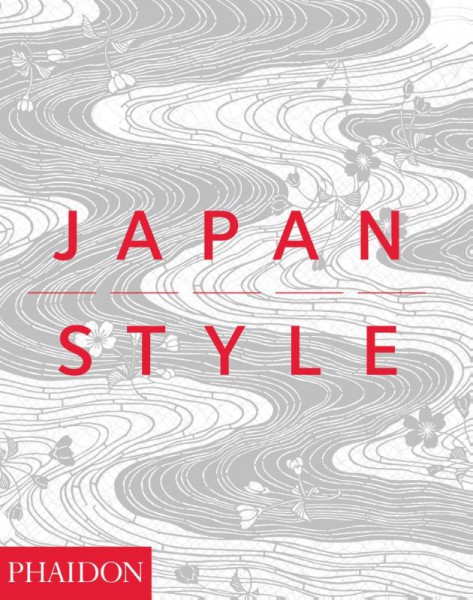 Japan Style, written by one of the world's most respected scholars of Japanese art and culture, defines what 'Japan style' is. It explores specific achievements in Japanese art and architecture, but also offers an in-depth analysis of the whole of Japanese culture, its vision of the world and of humankind. 'Japan style' is something recognizable to everyone: a beautifully arranged flower, an elegant piece of calligraphy or a simple rock garden, but it is also something that is very difficult to define.

The book is divided into three main sections. In the first one ('Irregular Beauty'), the author delineates the different aspects of Japanese culture and draws interesting connections between art, architecture, religion, philosophy and mythology. For example, he explains the aesthetics of the tea ceremony and its relationship to Zen philosophy as well as other subjects such as the function of the void in mythology, Buddhism and the arts.

The second part of the book ('A Feeling of Nature') follows a chronological path from ancient times to the present explaining more specifically how to interpret the different forms of Japanese art (literature, painting, sculpture, etc.).

The third part of the book ('Art Masters') contains short monographs on Japanese masters in the history of Japanese art and culture: Zeami Moto, the creator of No theatre; Hokusai, the master of woodblock printing; Yasunai Kawabata and Mishima Yukio, the writers; and the graphic designer, Tanaka Ikko.