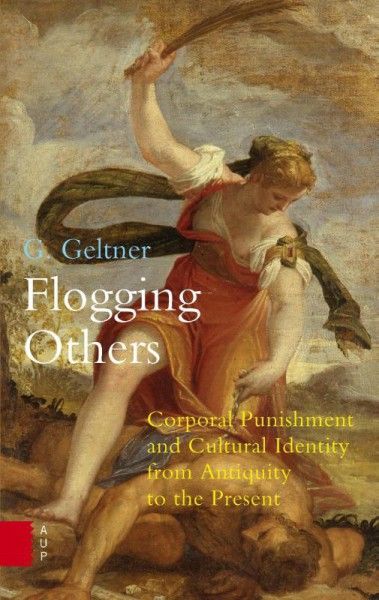 Corporal punishment is often seen as a litmus test for a society's degree of civilization. Its licit use purports to separate modernity from premodernity, enlightened from barbaric cultures. As Geltner argues, however, neither did the infliction of bodily pain typify earlier societies nor did it vanish from penal theory, policy, or practice. Far from displaying a steady decline that accelerated with the Enlightenment, physical punishment was contested throughout Antiquity and the Middle Ages, its application expanding and contracting under diverse pressures. Moreover, despite the integration of penal incarceration into criminal justice systems since the nineteenth century, modern nation states and colonial regimes increased rather than limited the use of corporal punishment. Flogging Others thus challenges a common understanding of modernization and Western identity and underscores earlier civilizations' nuanced approaches to punishment, deviance, and the human body. Today as in the past, corporal punishment thrives due to its capacity to define otherness efficiently and unambiguously, either as a measure acting upon a deviant's body or as a practice that epitomizes - in the eyes of external observers - a culture's
backwardness.