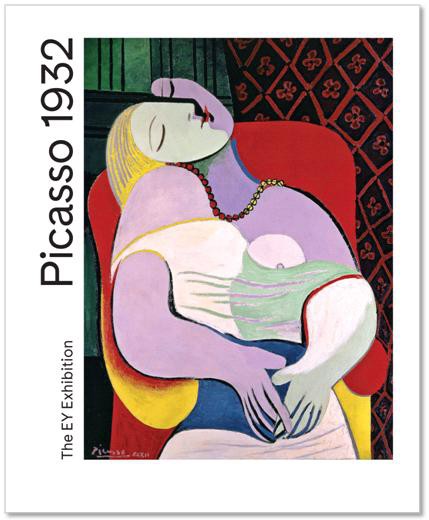 In his personal life, throughout 1932, Picasso kept a delicate balance between tending to his wife Olga Khokhlova and their son Paulo, and his passionate love affair with Marie-Therese Walter, twenty-eight years his junior. This publication will bring these complex artistic and personal dynamics to life. It was also a year of invention and reflection. Having recently turned fifty, Picasso embarked on the first volume of what remains the most ambitious catalogue of an artist's work ever made.
Meanwhile, the first ever retrospective of his work was staged, a show that featured new paintings alongside earlier works in a range of different styles. Picasso's journeys between his homes in Boisgeloup and Paris capture the contradictions of his existence at this pivotal moment: a life divided between countryside retreat and urban bustle, established wife and recent lover, painting and sculpture, sensuality and darkness. The year ended traumatically when Marie-Therese fell seriously ill after swimming, losing most of her iconic blond hair. In his final works of the year, Picasso transformed the event into scenes of rescue and rape, a dramatic finale to a year of love, fame and tragedy that pushed Picasso to the height of his creative powers.