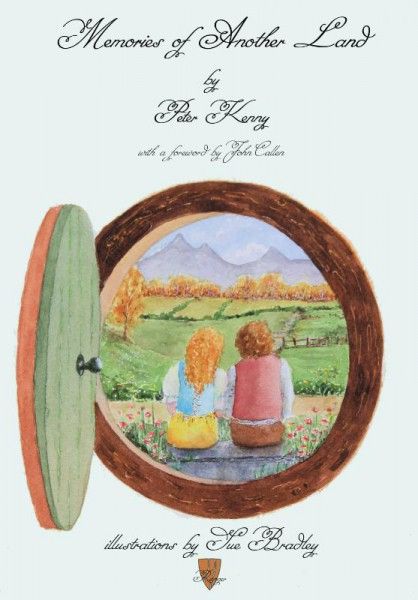 Notable poems include “The Clans Will Gather,” with its echoes of Celtic traditions, and “His Golden Ring,” with just the right touch of eeriness along with vivid imagery. The Title Poem “Memories of Another Land” is a lovely poem which reminds us that not all we “know” is true, and that it’s what people have inside them that produces evil—or by extension good. Big folk and small, young folk and old, will all find something to enjoy in Memories of Another Land.