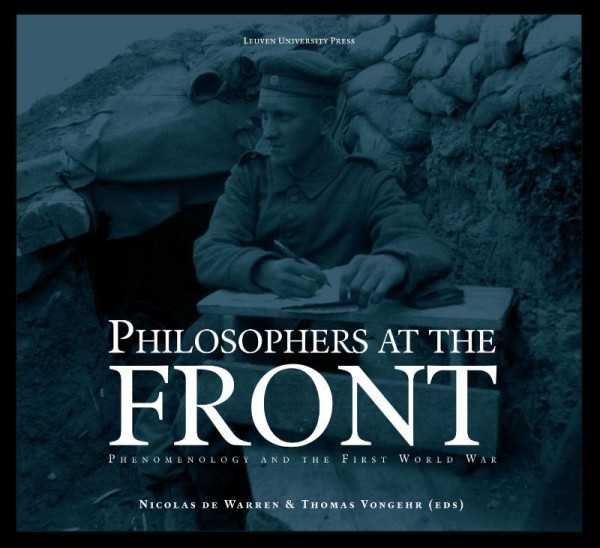 Beschrijving Beoordelingen 0
Beschrijving
An exceptional collection of letters, postcards, original writings, and photographs The First...meer
Menu sluiten
Productinformatie "Philosophers at the Front"
An exceptional collection of letters, postcards, original writings, and photographs
The First World War witnessed an unprecedented mobilization of philosophers: as soldiers at the front, as public figures on the home front, as nurses in field hospitals; as mothers and wives, sons and fathers in wartime. In Germany, the war irrupted in the midst of the rapid growth of Edmund Husserl's phenomenological movement - widely considered one of the most significant philosophical movements in twentieth century thought. Philosophers at the Front offers a documentary history of phenomenology in the First World War. Through an exceptional collection of primary source materials (letters, postcards, original writings, photographs) from the Husserl Archives in Leuven, the Bayerische Staatsbibliothek, and the Archives of the University of Göttingen, the complex narratives of how the war affected the lives and thought of central figures in the phenomenological movement are charted. Key figures such as Edmund Husserl, his sons Wolfgang and Gerhart, Max Scheler, Edith Stein, Adolf Reinach, Martin Heidegger, and others are included in this collection of materials.