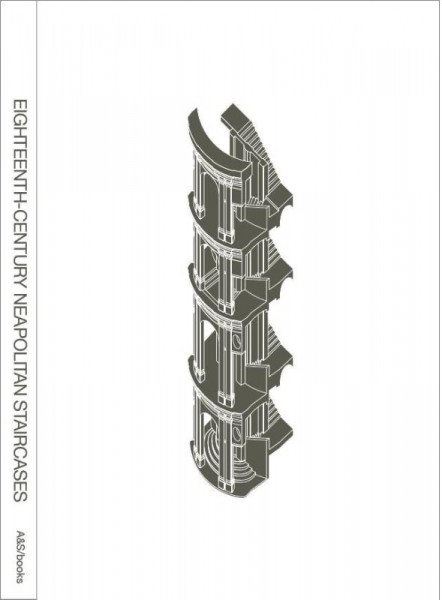 At times grand and imposing, at times cramped in tapered courtyards, these staircases are numerous and disparate in form. This book documents seven of them, by Neapolitan architects such as Ferdinando Sanfelice. It is the outcome of a master seminar in Architectural History at the Department of Architecture and Urban Planning of Ghent University.